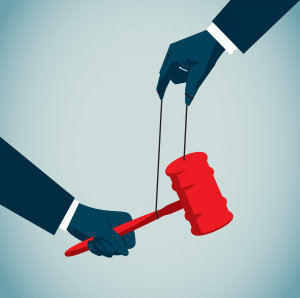 The ARC’s campaign is to change the rules to place an emphasis either on pre issue rejection of spurious claims, or early strike out by the Employment Tribunal.

Following various representations to government including a meeting with the then Minister pointing to the ‘blackmail effect’, namely it was cheaper for an employer to settle a spurious claim than fight it, the government changed the Employment Tribunal rules. Many of the suggestion we put forward have been adopted in one form or another, leading us to conclude that this campaign was a resounding SUCCESS for all employers and recruitment consultancies.