Apprenticeship levy – improvements for all 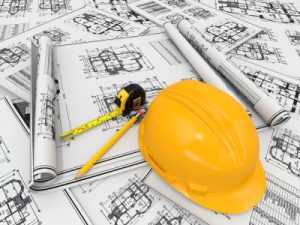 The Apprenticeship Levy is set to apply in May 2017. ARC believes the levy will hit supply agencies particularly hard and is unfair as currently planned by the government. This is for three reasons.

The levy is calculated not only on payroll for an agency’s regular staff, e.g. sales consultants and admin, but also on the payroll for supplied agency workers which comprises normally some 80 – 90% of total turnover. This means a disproportionately large amount will be charged on the agency so directly affecting its net profits, and the measure threatens to distort the market place.

The government has not allowed any provision for recovery of this charge from any third party and consequently places agencies in conflict with hirers who may not want to pay it and workers who will not want to take a payroll cut.

At the same time agency workers will generally be ineligible for apprenticeships as they are all temporary supplied workers, and as such are prejudiced.

Our members do not object to payment of the levy in principle and support the objective of the government policy on creating new apprenticeships. However ARC maintains that the scheme would  work better if the conflicts are removed, and agencies can legitimately charge the hirer for the levy applicable to agency worker payroll. Hirers can then access the agency worker levy funds.

Agencies would continue to pay the levy on their regular employee payroll, and be entitled to the levy free allowance as for other employers, so removing the current unfairness.

ARC believes this change would meet original government intention and would benefit all. Our campaign is for this change.