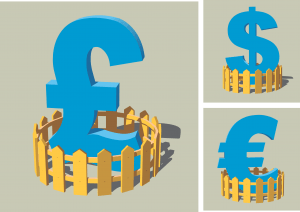 Following our campaign in 2009, the government withdrew its proposal to amend the rules relating to fees for transfers (temp to temp and temp to perm). This left employment businesses able to rely on commercial terms agreed with their clients when charging temp to perm and temp to temp fees so long as they either comply with regulations or the contractor concerned has opted out of the Regulations. It also meant that limited company contractors can still opt out of the Regulations as before.

However the government then suggested linking transfer fees to a reasonableness test. This we firmly opposed as it would lead to extensive litigation, and the idea appeared to have been scrapped only to re emerge in the 2013 wider review of agency regulations. The government is still considering this idea.

Although this campaign is now closed we continue to hold a watching brief in this area.